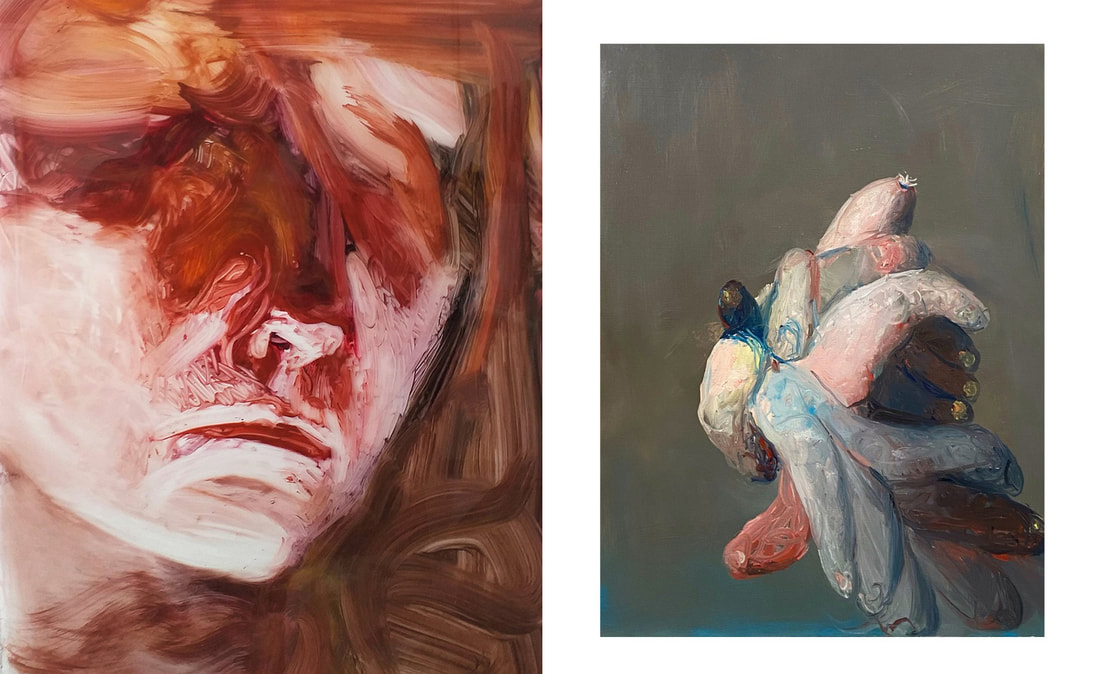 The exhibition, put together by Lapland based artist/curator Misha del Val (Bilbao, 1979) in conjunction with Lapin Taiteilijaseura – Artists’ Association of Lapland, features works of Basque artists Joseba Eskubi, Nadia Barkate and Zuhar Iruretagoiena, and artists from Lapland Jaakko Heikkilä, Raisa Raekallio and  Sanna Haimila. The exhibition is to take place at Galleria Napa and Studio Mustanapa, in Rovaniemi, from 23th of January to 16th of February. A seminar will be held at Korundi Art Museum in parallel  with the ‘Northern Affinity’ exhibition. The project hopes to serve as an introductory platform for Basque artists in Lapland and vice versa. Its full scope is to present a twin exhibition in Lapland as well as in Basque Country.

Lapland and Basque Country sit in Northern areas within the countries they belong to, holding ownership over the pathos of their respective (imagined) Norths; both regions house languages belonging to the only two non-Indo-European family languages exiting in Europe today: Basque (Euskera) and Finno-Ugric (Finnish and the Sámi languages), which share, amongst others, the common trait of using postpositions instead o prepositions, unlike other European languages; the character of its peoples has been carved in relative isolation through the ages, hence both territories exercise a certain magnetism for those seeking the ‘uncooked spirit’ of the land -this being especially true for Lapland. By placing next to each other the creations of the artists invited in the exhibition, we may examine how much -if at all- these shared traits are reflected and play a noticeable part in the art and culture being produced today in Northern Finland and Northern Spain.

’Northern Affinity: Artists from Lapland and Basque Country’ is structured around three pairs of artists -whose creations are juxtaposed according to considerations of form and/or content- working on the mediums of painting, sculpture, video, photography and drawing. Each pair includes artists from the two regions: